Ukraine was on the minds of many Americans in 2019. That also happens to be one of the countries in which Judy Twigg, professor in the Department of Political Science, specializes. 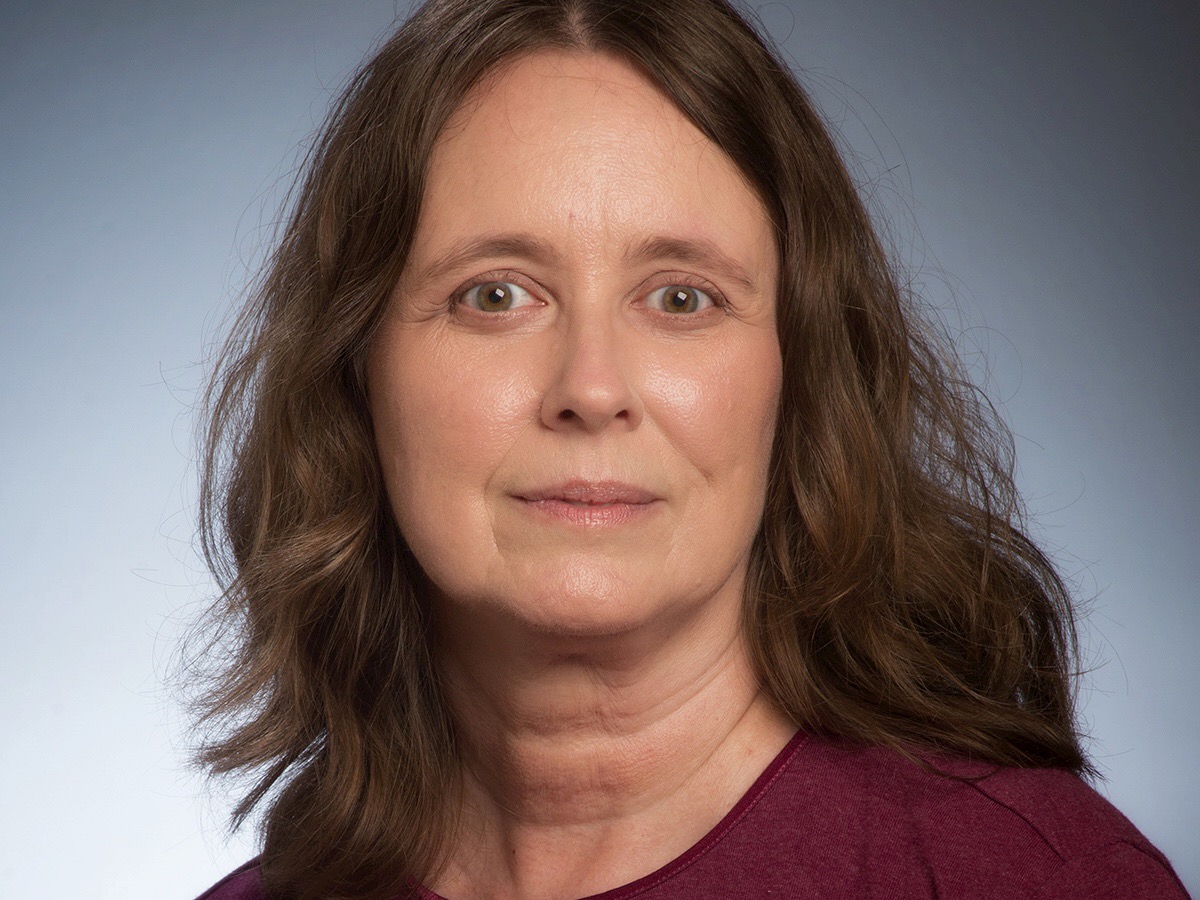 “It’s surreal to see people I’ve worked with and places I’ve studied for so long all of a sudden part of these politically charged headlines.”

In fact, Judy recently returned from a trip to Ukraine where she gathered data on aging populations and health care systems. This research is part of a larger book project where Judy will examine health care systems across post-Soviet countries. “It’s the perfect case study,” says Judy. “All these countries had the same health care system when they were part of the Soviet Union. Then everything collapsed in the early 1990s, and they all went their separate ways. They developed dramatically different health care systems as they moved forward. I’m looking at why: What determined these different pathways in the health care sector, and what’s been the impact on health outcomes?”

Besides Ukraine, Judy is researching Russia, Kyrgyzstan, Georgia, Croatia and North Macedonia. This work is of particular importance due to the current debate on health care structure and access in the United States. “I hope this resonates beyond just the post-Soviet region. Every country in the world is trying to figure out how to balance improved access to health care with scarce resources, and come up with ways to make the best use of those resources,” she explains. “I hope we can get lessons out of this project that have applications everywhere.”

Today Judy specializes in global health, particularly in Eurasia, but her interests have changed over the years. She received her B.S. in physics from Carnegie Mellon, then switched to political science and international security studies as a graduate student. “I wanted to be involved in public policy, and it became clear when I working on my physics degree that there was a gulf in communication. The science and engineering community was producing amazing innovations, but had no clear idea about the policy implications of what they were doing,” she says. “At the same time, all these people in the political science and public policy world couldn’t speak in the same vocabulary as the scientist and engineer. My main goal was to be a bridge between those worlds.”

This interest in science and policy led to her Ph.D. dissertation on the politics of weapon development in the former Soviet Union. When the Soviet Union collapsed, Judy saw an opportunity to shift her focus to health care. “Health economics and defense economics are very similar. Back in the early ‘90s, it became clear that Russia was going through a very serious economic and health crisis, and there was a real need from the U.S. government and the broader policy community to help understand what was happening, so I shifted,” Judy explains.

Judy joined VCU in 1992 and was attracted to the university for a number of reasons.

“Even back then, the campus was extremely diverse. This was also a place that was open to all different kinds of research and inquiry, where I felt supported from the very beginning to do the types of policy-oriented and advocacy work that have real-world implications and impact.”

Over the years, she has been frequently consulted by U.S. government and international agencies, and recently she’s also served as an expert witness in immigration cases involving disabled persons in the U.S. at risk of deportation to Russia.

When not working on her research, Judy teaches classes on global health, international political economy and a senior political science capstone course. “The senior capstone course is my absolute favorite class to teach,” Judy says. “It’s a small class, which presents such a rich opportunity for us all to learn from one another. Each semester, that class becomes a genuine, close-knit community. The exchange of ideas is pretty amazing.”

But what would Judy have been if not an academic? “My main road not taken was in music. I mainly play the piano and some woodwinds, but orchestra conductor would have been my dream alternative life.”